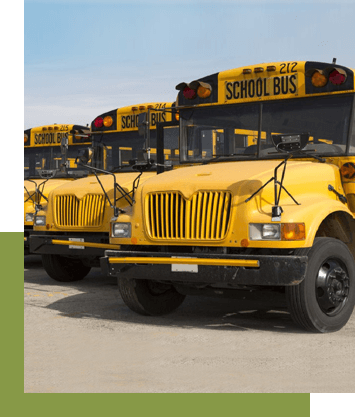 In 1991 the Dutch Ministry of transport came out with a policy for school going students known as the student pass. Since the implementation of the student passes Dutch students have been benefitting from the free transport.

The student passes allow the students to board any public or private buses any day in a week. Student passes were cheaper to administer and much straightforward than older transport allowances.

The Dutch are always on the move trying every innovation as possible. Such an innovation was the bicycle school bus.

Nearly half of the Dutch population use bicycle as their daily transportation system and implementing the student bicycle was a revolutionary way to redesign the classic yellow school bus further greening mass transit.

Even though such innovations have made an impact there exist schools, which use school buses to safely transport their peers daily. Such school fleets are required to satisfy certain standards approved by the Dutch Ministry of Transport 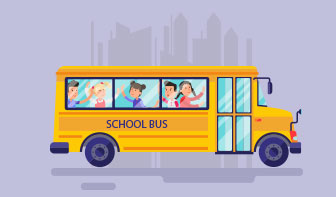 A Fire Extinguisher which is rated above 2A-10BC and a design type approved by U.L.C, U.L. or, F.M. should be placed in a manner which is visible and available to everyone on the bus. 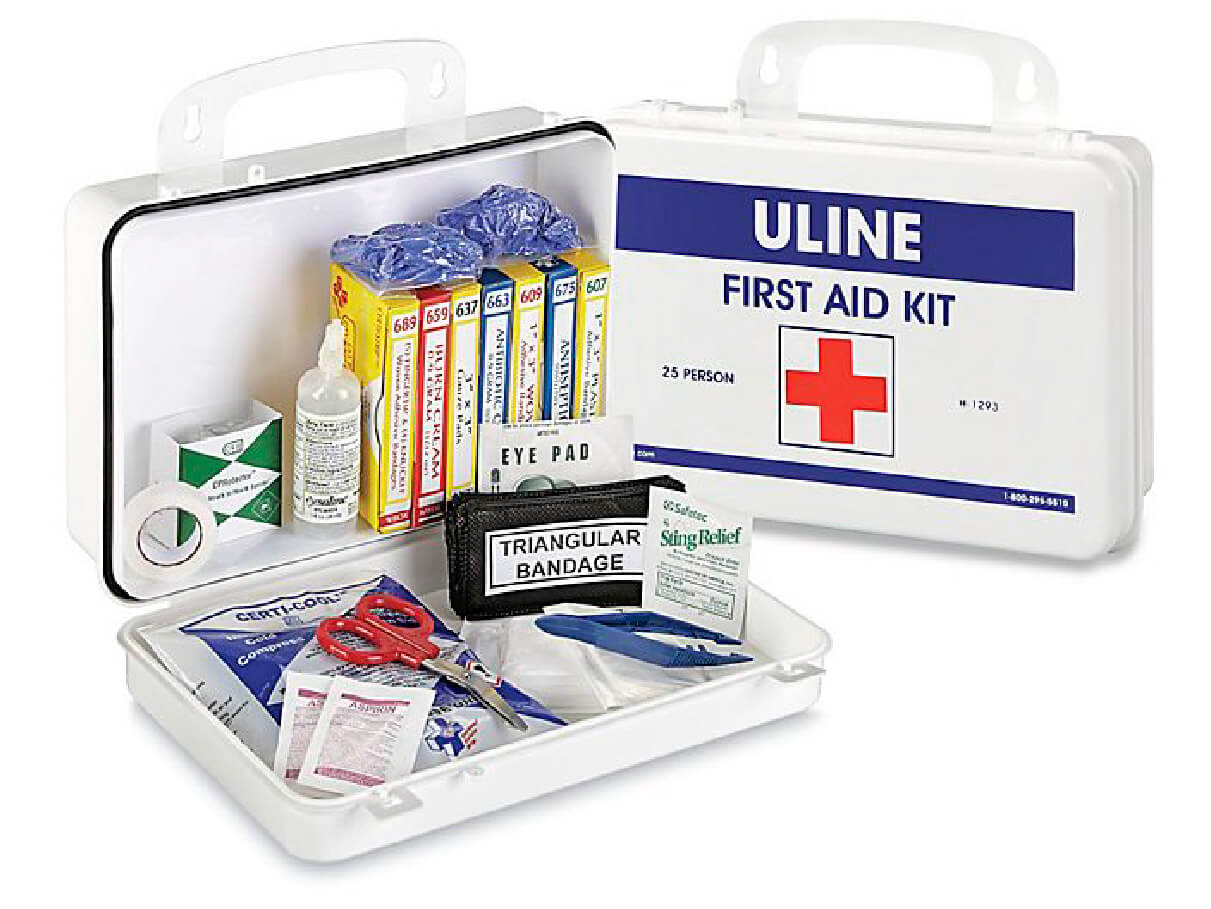 A First Aid Kit labelled with instructions on how to use the contents inside the box should be kept in either a metal case or pillow type case near the driver compartment. The First Aid Kit should consist of the following, 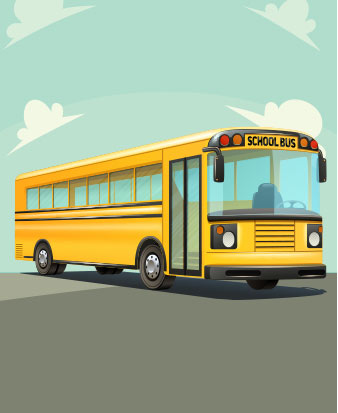 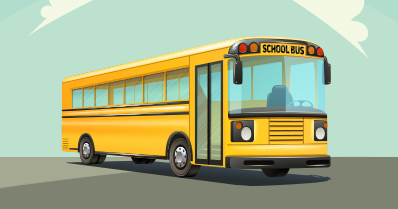 The doorway should be established at the front of the school bus in a manner which can be accessed from inside and outside the vehicle with ease. 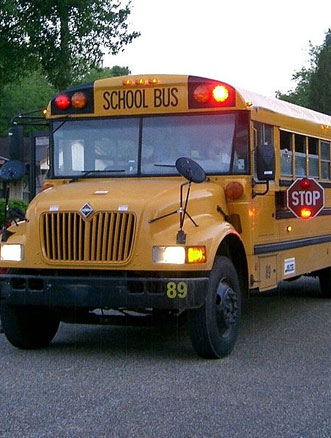 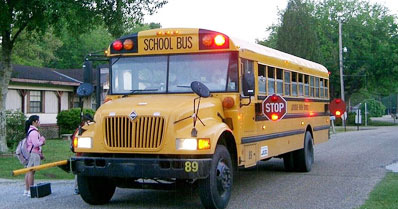 Stop Arms with flashing lights must be implemented in the driving side of the bus; while the stop arm is activated no vehicle should pass by or overtake the halted bus. 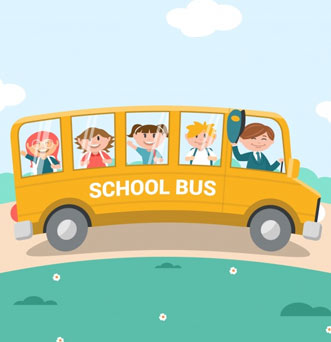 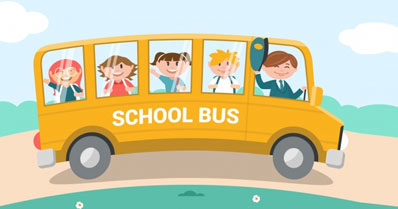